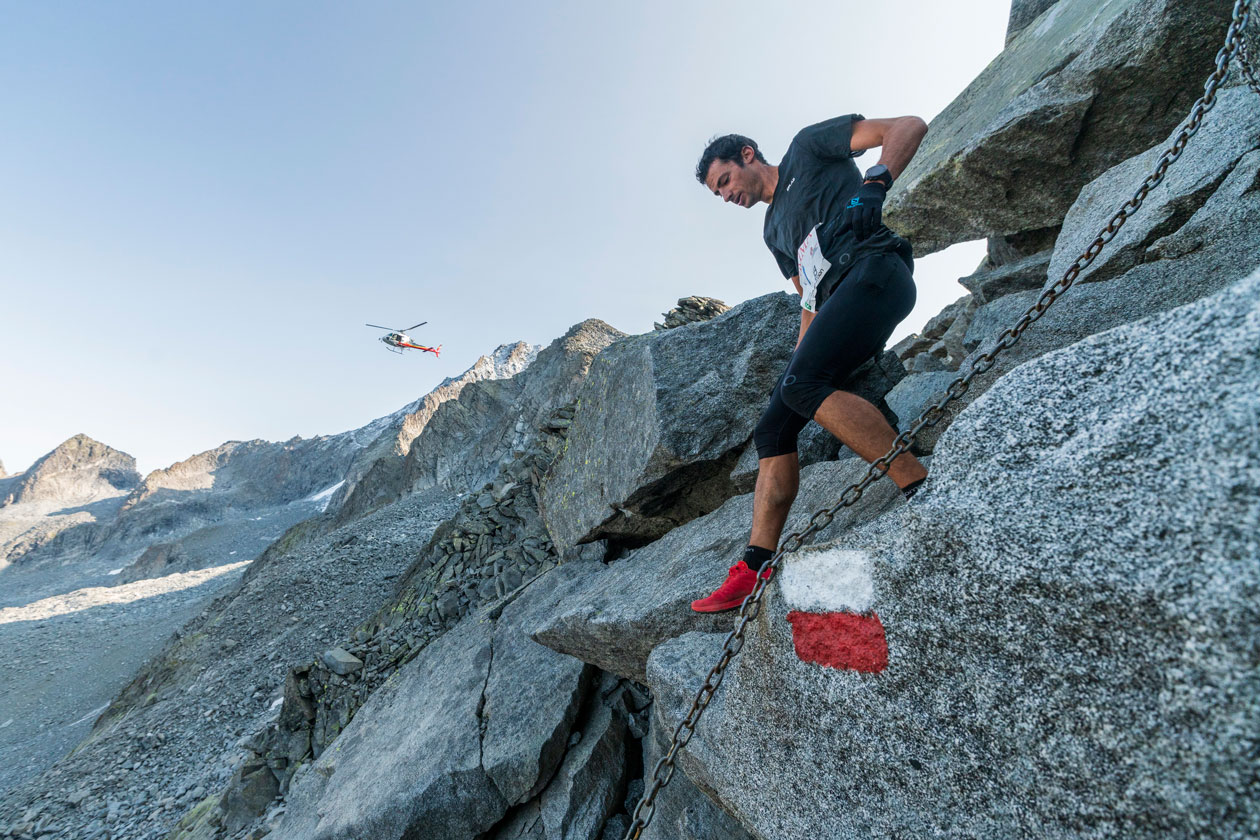 Entries open on 16th January 2020 for the Grande Corsa sul Sentiero Roma, on the calendar for Sunday 30th August. Once again doubling as a round of the Supersky category of the Migu Run Skyrunner© World Series, entry conditions have tightened and only the world’s truly elite skyrunners will make the cut. New for 2020 and competing over the final section of the Ultra: the Kima Extreme Skyrace. Plus, welcome repeat editions of the Kima Trail and MiniKima. 2020’s objective: plastic-free.

Breaking news from the Trofeo Kima camp: the most globally renowned event within skyrunning has unveiled new, stricter conditions for entry. Created by Ilde Marchetti in memory of his brother Pierangelo, the legendary event has expanded in other ways to become truly mass participation. On the final weekend of August, the granite ridges of ‘Europe’s Yosemite’ will become the thriving hub of skyrunning, seeing the crème de la crème descend on Val Masino alongside skyrunning-newbies. Irrespective of the race entered, each and every participant will test his or her mettle on breath-taking routes and get first-hand experience of an event that is the myth, the tradition, the legend. 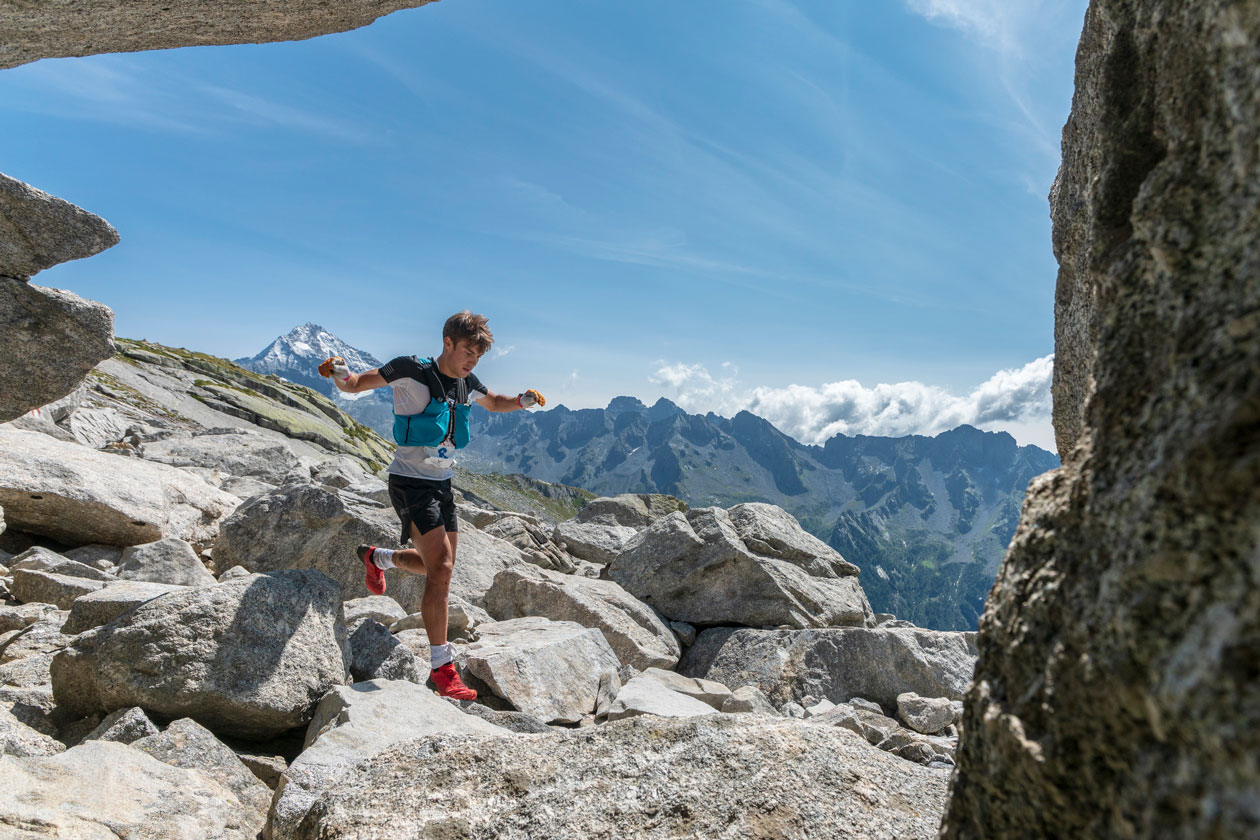 The action begins on Saturday 29th August 2020 with the Kima Trail, Mini Kima and Kima Extreme Skyrace: More mellow introductions to the discipline, entries for this day of racing are capped at 800 participants (500 in the Kima Trail and 300 in the new Kima Extreme Skyrace). These events open Kima up to the broader community, giving the opportunity to compete in the unspoilt natural paradise of Val di Mello in different manners: be it the less technical, but no less beautiful Kima Trail, or the more unkempt and arguably tougher Kima Extreme Skyrace, which follows the latter part of the mythical Trofeo Kima. The Kima Trail and Mini Kima both retain their standard distances (14km and 6km), while the brand new Kima Extreme Skyrace will live up its billing and cover a distance of 25.5 km with 1,850 metres of climbing. It starts and finishes in the classic location at the Casa delle Guida in Filorera, and athletes begin with the climb towards Rifugio Gianetti and cross the race’s highest point at 2,570 metres above sea level (Passo Barbacan). From there, they descend past Rifugio Omio. A smaller, bite-sized version of the Trofeo Kima, this is an opportunity for athletes to push their limits on the same route as the Ultra Skymarathoners. 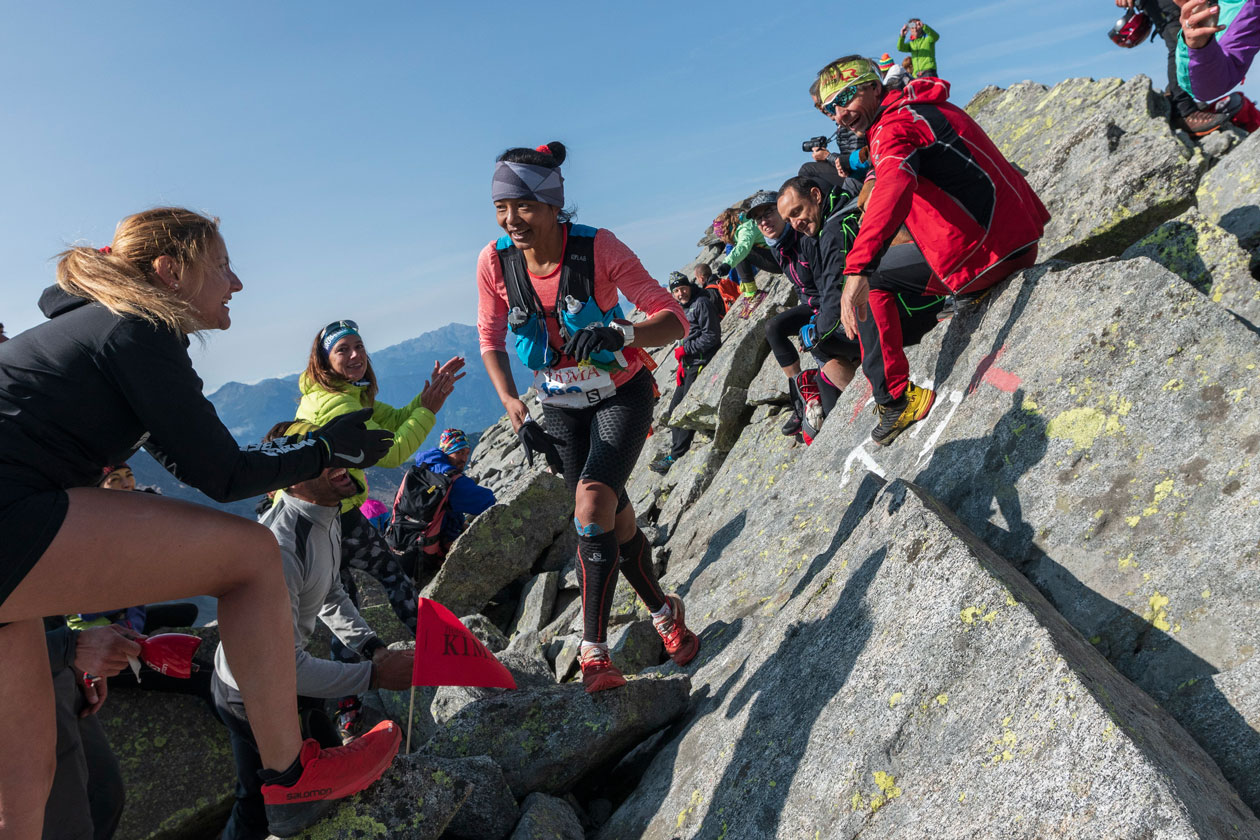 Nepal’s Mira Rai cheered by supporters at one of the five passes. ©Maurizio Torri

The grand finale is on Sunday 30th August, when the world’s elite endeavour to cement their names in the history books of the toughest, most spectacular high alpine race in the world. As one of the ‘Supersky’ rounds of the Migu Run Skyrunner© World Series, double points are up for grabs and therefore the race will be even more hotly contested right to the line. Only 300 athletes may partake in the event, and aspiring entries to the university of skyrunning will be strictly vetted.

Fast fingers ready for the 16th January: 2000 entries were received in 2018. Ambitious athletes need to supply proof of experience, and have acquired relevant results in qualifying races to possess the required ITRA points (650 for male athletes, 500 for females). Athletes will be accepted based on experience and performance. 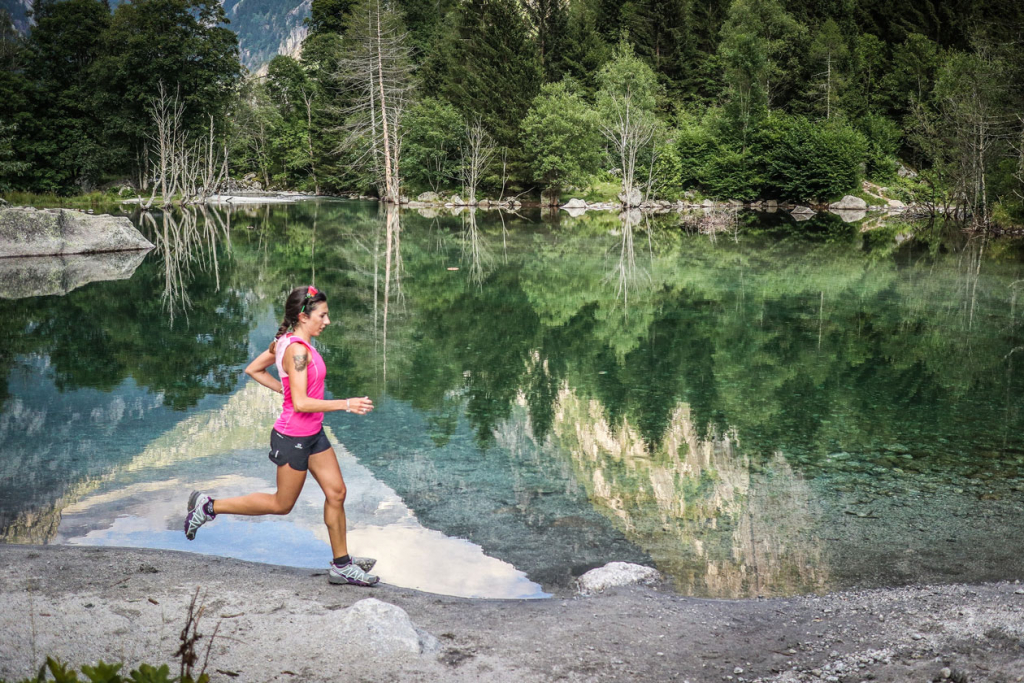 Kima Trail, a taste of Kima open for everyone. ©Maurizio Torri

From 29th February, 280 athletes will receive pre-selection notification and these hand-selected individuals will have one month to confirm their entry. The remaining 20 race bibs are reserved for those competing at the sharp end of the World Series. This means that from springtime, Kima undergrads will have a few months to prepare themselves mentally and physically for the iconic challenge: 52 technical kilometres, 8,400 metres of accumulative climbing and descending, and 7 Alpine passes above 2,500 metres (Passo Cameraccio at 2,950m.s.l is the highest point) that make Kima so mythical.